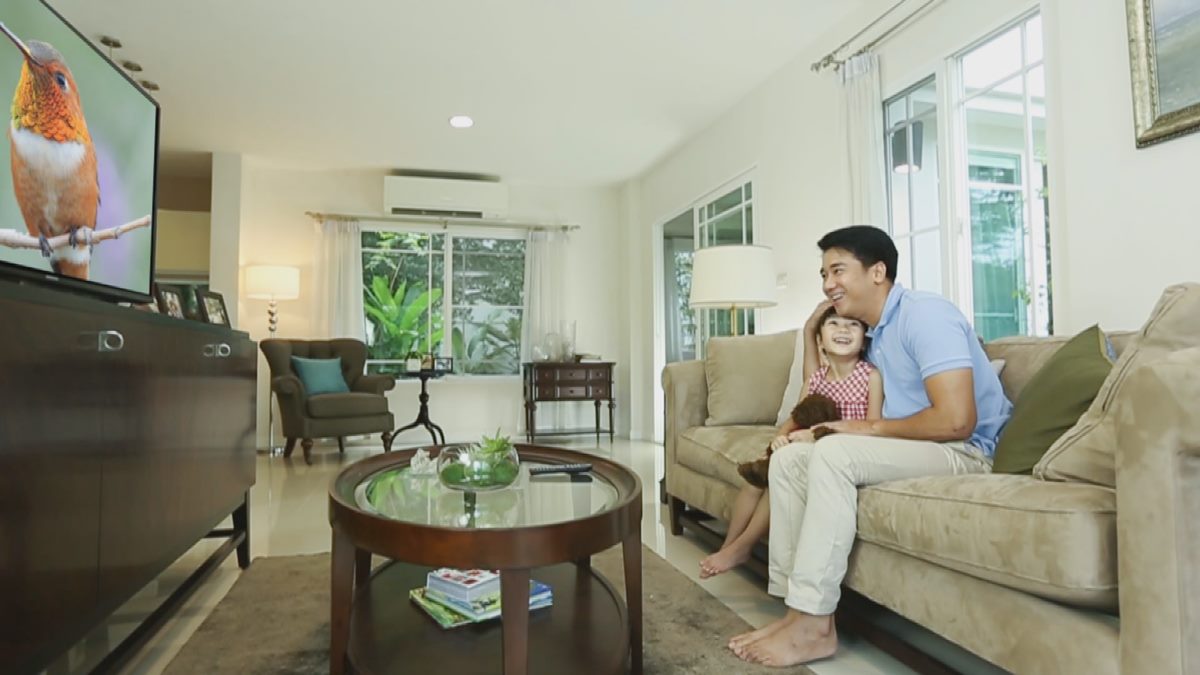 Knowledge is the key to help solve the poverty of Thai people, reducing the gap between rich and poor 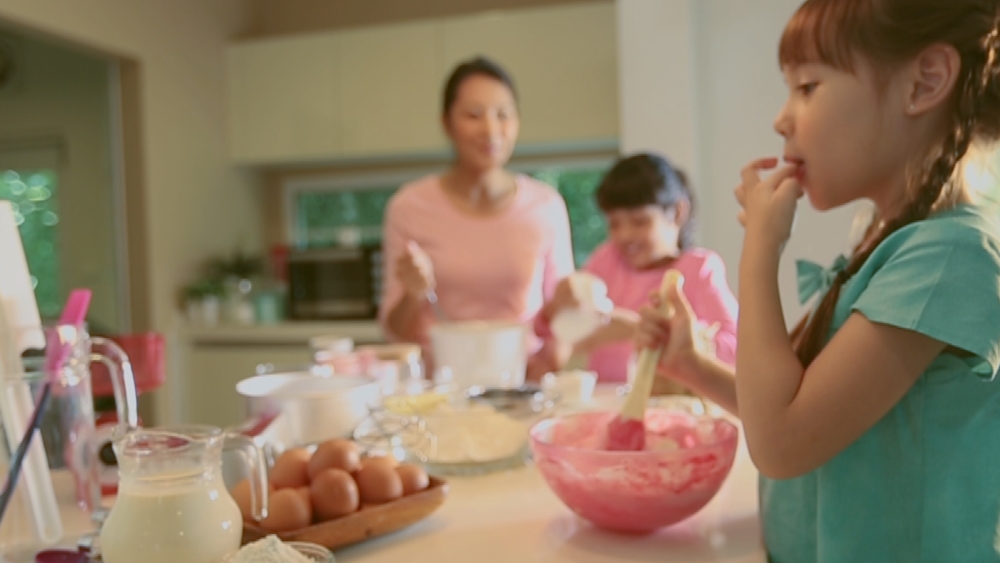 Using the TV as main mass media to reach Thai family and provides knowledge and know how to them as Thailand household is having more than 46 million TV sets out of 23 million households. Social media is also contributed as the supported media to reach more with teenager and young generation. 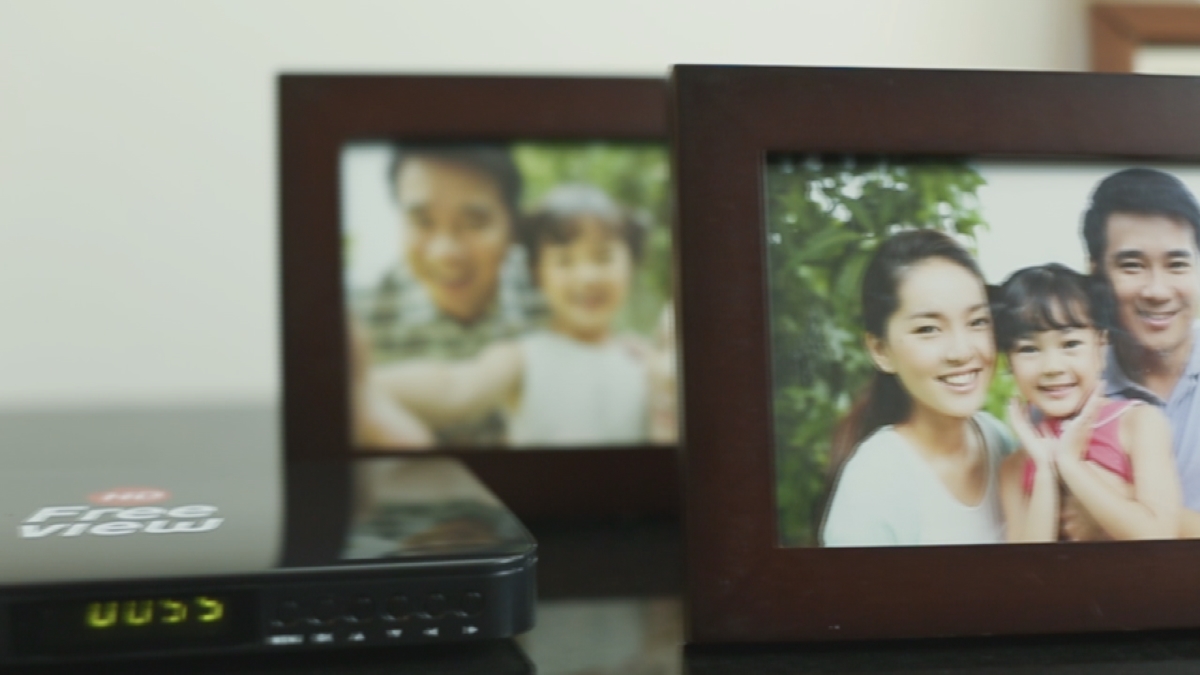 Our social enterprise company , Next Step helps people by providing the knowledge to them. We believed if we can provide the availability of knowledge and knowhow to small family, expand it to community then the family will have their own well-being and they will be able to develop the country.

How Next Step develop the new generation leaders for Thailand 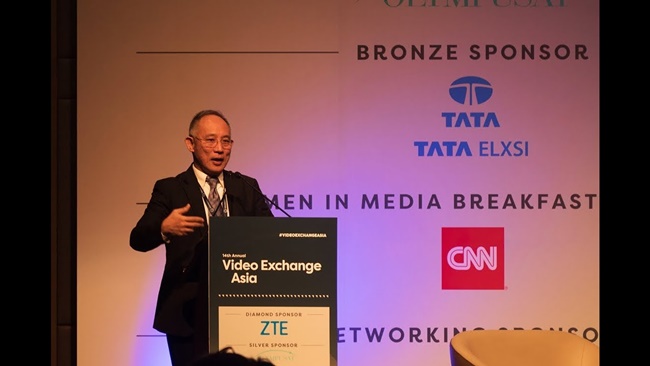 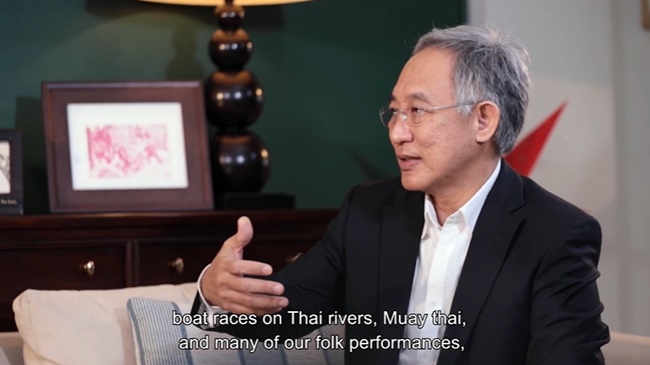 Awaken Your Ideas TH
Amornpat Chomrat, Managing Director of Next Step, presents about Soft Power Thailand on Youtube channel “Awaken Your Ideas TH”, whether it’s food, tradition, Thai culture that can go out to people around the world by using content to produce from Thailand which is broadcast on Thainess channel from Next Step via AsiaSat satellite (May 2022) 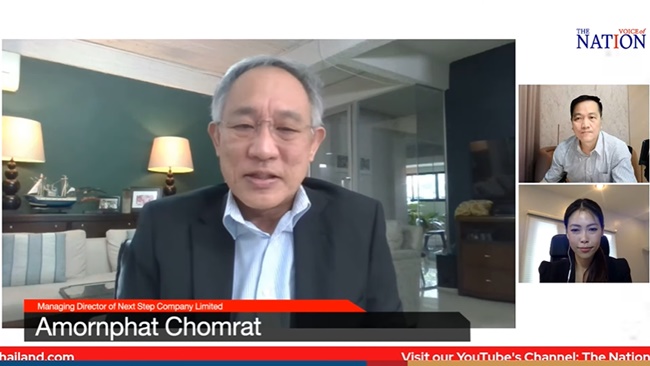 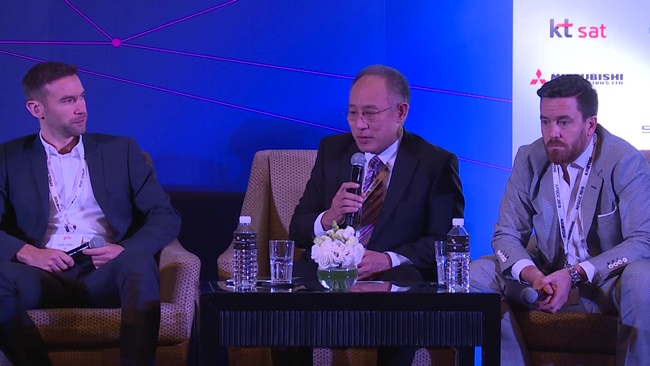 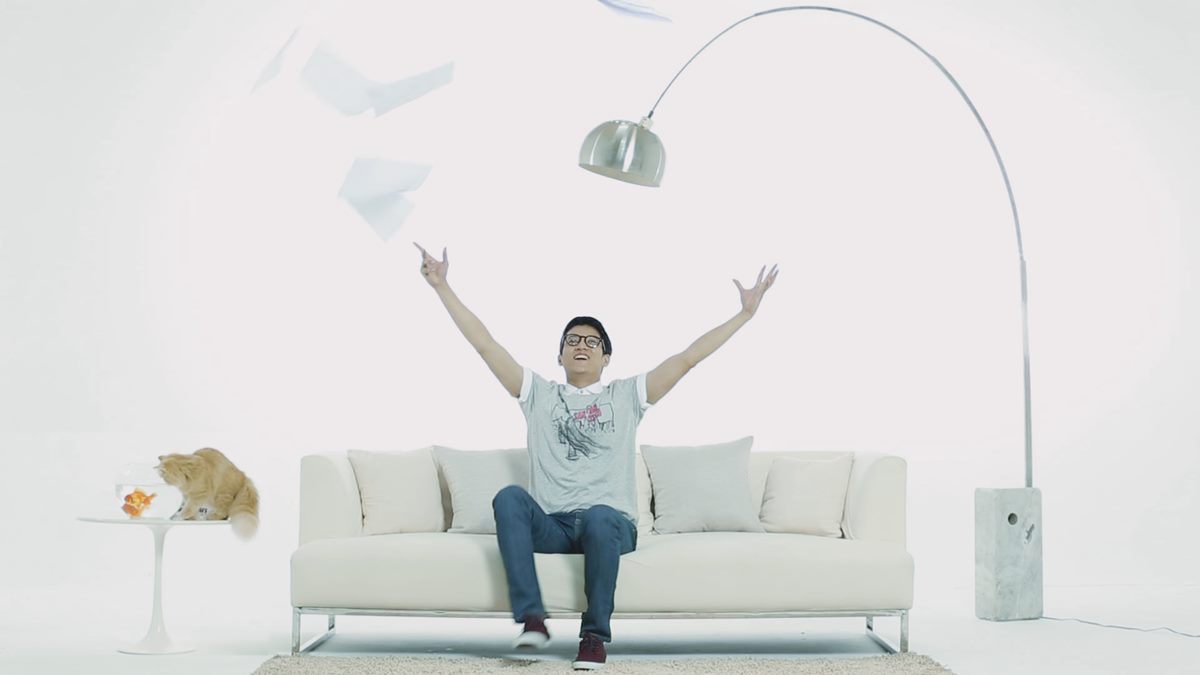 How we fund the project

Unlike the developing countries where there is the broadcasting law to collect the license per television set. In Thailand, we have no television license law. Next Step adapted its model by collecting the fee per television set top box at USD 8 per month same price as utilities which is the cheapest in the market comparing to other services provided.